Here are 4 things the movie needs to be great 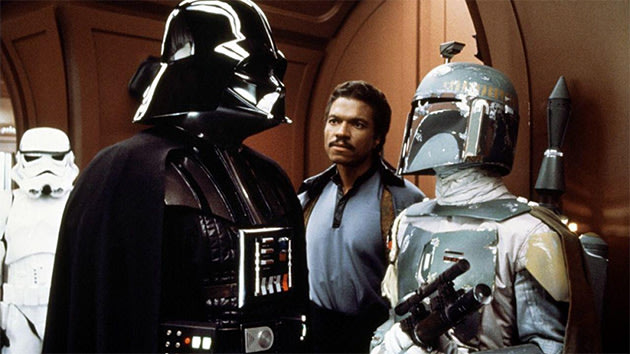 Most “Star Wars” fans would kill to see a standalone movie about Boba Fett, but despite big plans to make just that, Disney and Lucasfilm repotedly disagree on how best to portray the mysterious bounty hunter. According to the site Making Star Wars, Lucasfilm wants to keep him “menacing and scary”, while Disney hopes to turn him into a real movie hero. It’s a tall order.

But bringing Boba Fett to the big screen isn’t an impossible dream. There are four things Disney and Lucasfilm should keep in mind to make the movie great:
Director Joe Johnston
What does the guy who directed “Captain America: The First Avenger” have to do with Boba Fett? As it turns out, Johnston designed the character while working for Lucasfilm in his youth. Johnston has been trying to get a Boba Fett film made for years, a fact that should make him Disney’s first choice to direct a potential spin-off. And after directing 1991’s “The Rocketeer,” he’s got more experience than anyone else when it comes to making movies about people with jet packs. 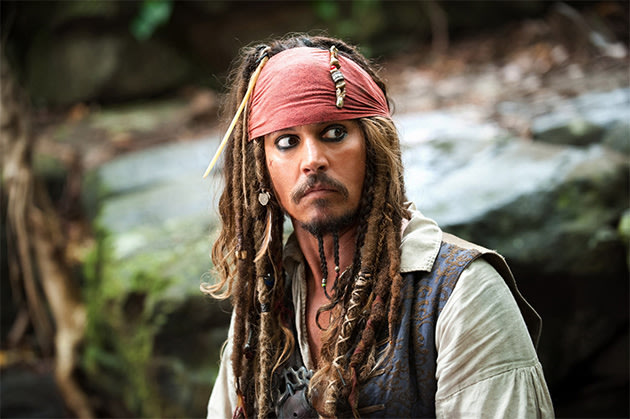 Johnny Depp as Jack Sparrow in “Pirates of the Caribbean.” (Disney)If Disney can turn a crummy animatronic ride from the 1960s into the billion-dollar “Pirates of the Caribbean” franchise, then think what it could do with beloved quantity like Boba Fett! The tone Disney struck in the “Pirates” movies is exactly what the Fett film needs. Much like intergalactic bounty hunters, pirates are not the friendliest or nicest people, and yet the studio managed to make a series of family friendly films about the former. Boba Fett is no Jack Sparrow, but a movie about the morally ambiguous mercenary needs to be fun and full of adventure to really work.
Consider making it a space western
George Lucas drew upon samurai movies and serials like Buck Rogers to create his galaxy far, far away, but the influence of the Western as especially strong in the original trilogy. A desert planet full of unfriendly natives and dangerous frontier towns like Mos Eisley? The parallels are obvious.
In “Star Wars,” Boba Fett is the closest thing to Clint Eastwood’s famous Man with No Name, a mysterious drifter whose true intentions are never clear — and it didn’t matter if he was a good guy or a bad guy. Heck, Fett even had the poncho in early concepts. A Western inspired setting is the kind that suits Fett best.
The helmet
A major part of Fett’s allure is that you don’t know who exactly is behind that iconic mask. That air of mystery surrounded the character for almost 25 years until George Lucas decided to explain the character’s origins in 2002’s “Star Wars Episode II: Attack of the Clones” (and many fans were disappointed).
But a spin-off featuring the bounty hunter is a chance to start fresh. Forget the clone origins and don’t take off his mask! Give the feared mercenary an air of mystery again. Just look to 2012’s “Dredd,” featuring another famously masked character, Judge Dredd. Staying true to that character, star Karl Urban (“Star Trek”) never once removed Dredd’s helmet on film. If it worked for “Dredd,” it can work for Fett.
Boba Fett is one of the most popular characters in the “Star Wars” universe, and there’s a reason for that. Though fans would kill to see a standalone Fett movie, he’s a tough nut to crack. Bringing him to the big screen won’t be easy, but when you’ve got the galaxy’s most dangerous bounty hunter (and this list) on your side, you can’t fail!
Thank you ca.movies.yahoo.com
Written by Will Perkins
_____________________________
Cheers
Will