Jamie Fox went on and on about it how Drake would be the next big Hollywood Movie star a year ago. Funny how this industry works..
Original Post by cnn.com
By Lisa Respers France, CNN 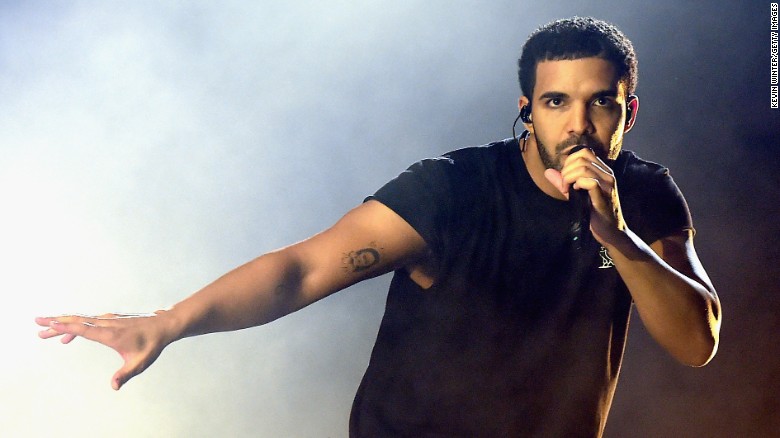 Rapper Drake was an actor before entering the music industry.

(CNN) Drake just reminded his fans that he’s a renaissance man — not just a musician, but an actor as well.

On Monday the rapper released a short film titled “Please Forgive Me” exclusively on Apple Music.
The 20 minute long production is based on his upcoming album “Views” and features Drake tunes, naturally.
The plot revolves around an “Indecent Proposal” scenario in which Drake’s lady love (played by Belgian model/actress Fanny Neguesha) is propositioned to spend the night with a crime boss (played by “Blood Diamonds” actor Sonni Chidiebere) for $1 million.
What follows is plenty of action and intrigue.
Fans quickly noted Neguesha’s resemblance to singer Rihanna, who Drake has not been shy about expressing his affection towards. (Drake’s willingness to express the way he feels about her publicly may explain the rumors about the two of them dating.)
While presenting Rihanna with the Video Vanguard Award at the MTV VMAs in August the rapper said, “She’s someone I’ve been in love with since I was 22-years-old.”
You can watch it here
___________________________________
[the_ad id=”8520″]