Origianlly posted at macrumors.com by Juli Clover
Shortly after the U.S. Department of Justice filed a motion demanding Apple comply with an order to help it unlock the iPhone 5c of San Bernardino shooter Syed Farook, Apple executives shared key information with several reporters, including BuzzFeed‘s John Paczkowski, about government missteps that may have led to reduced access to the iPhone in question. 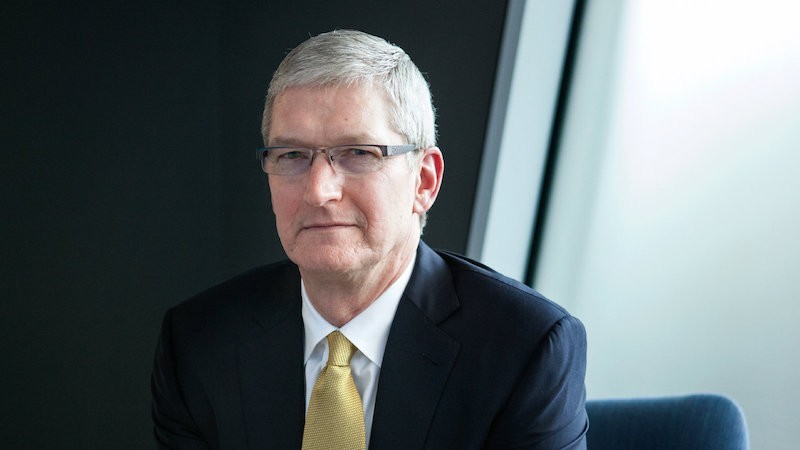 According to Apple, the Apple ID password on the iPhone was changed “less than 24 hours” after being in government hands. Had the password not been altered, Apple believes the backup information the government is asking for could have been accessible to Apple engineers. The FBI has said it has access to weekly iCloud backups leading up to October 19, but not after that date, and it is seeking later information that could be stored on the device.

The executives said the company had been in regular discussions with the government since early January, and that it proposed four different ways to recover the information the government is interested in without building a back door. One of those methods would have involved connecting the phone to a known wifi network.
Apple sent engineers to try that method, the executives said, but the experts were unable to do it. It was then that they discovered that the Apple ID passcode associated with the phone had been changed.

Apple executives said the entire backdoor demand could have potentially been avoided if the Apple ID password not been changed, as connecting to a known Wi-Fi network would have caused the device to start backing up automatically so long as iCloud backups were enabled. Instead, with the information inaccessible, the FBI has requested tools that set what Apple calls a “dangerous precedent.” The FBI wants a version of iOS that accepts electronic passcode input and removes passcode features like time limits and data erasure following failures.
Apple says the software would be the equivalent of a master key that could be used to access millions of devices (including Apple’s newest iPhones and iPads) and has called the demand an “overreach” with chilling implications. Apple executives today also denied the DOJ’s claim that the company’s refusal to comply is a marketing tactic, saying it was done based on “love for the country” and “desire not to see civil liberties tossed aside.”
Origianlly posted at macrumors.com by Juli Clover
_________________________________________
cheers
iamwill
[the_ad id=”8048″]