The original blooper reel from Star Wars Episode IV: A New Hope has been released.

Originally released by Lucasfilm editor JW Rinzler for this summer’s Comic-Con, the footage features Harrison Ford, Carrie Fisher and Alec Guinness among others.
It has been reported that Ford, Fisher and Mark Hamill will reprise their roles as Han, Leia and Luke in JJ Abrams’s upcoming Star Wars: Episode VII.
A series of actors have reportedly auditioned for new roles in Episode VII, including Saoirse Ronan, Michael B Jordan, Alex Pettyfer, Zac Efron, Ryan Gosling and Sullivan Stapleton.
Star Wars Episode VII is due to begin filming in London in 2014, and is currently set for a December 2015 release.
Gallery – Star Wars actors then & now 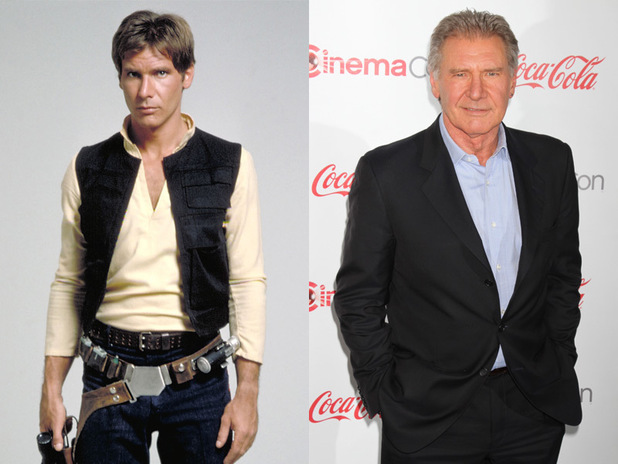 Harrison Ford: Then & Now
Have a peek at the links below!

Thank you random house and digitalspy.ca